One of China’s leading news apps has been singled out for criticism by the country’s internet watchdog.

The Cyberspace Administration of China added that it had “cleaned up” nearly 9,382 apps and closed 733 websites over the past six months.

Tencent has not commented.

But this is not the first time its newsfeed service has fallen foul of the authorities.

Last April, the app was temporarily removed from several Android stores in China, alongside three other news services, after the CAC ordered them to make changes to the content they were delivering.

Shenzhen-based Tencent has, however, been more vocal this week about its efforts to combat misinformation on its WeChat platform, which is China’s biggest social network, with 1.1 billion monthly active users.

On Monday, it announced that a myth-busting initiative had been used by 295 million users last year.

The effort corrects false rumours circulating on the platform, including the claim that onions could be used to ward off the flu virus.

However, the company appears to have a tricky relationship with one of China’s other regulators.

The State Administration of Press, Publication, Radio, Film and Television ended a 10-month-long freeze on video-games approvals in December.

But, despite it having given the green light to the release of nearly 260 games over recent weeks, Tencent – the country’s biggest publisher – has yet to have any of its titles approved.

The issue has meant it has been unable to provide an update to the hit battle-royal game PlayerUnknown’s Battlegrounds (PUBG), which would allow it to start monetising the title. 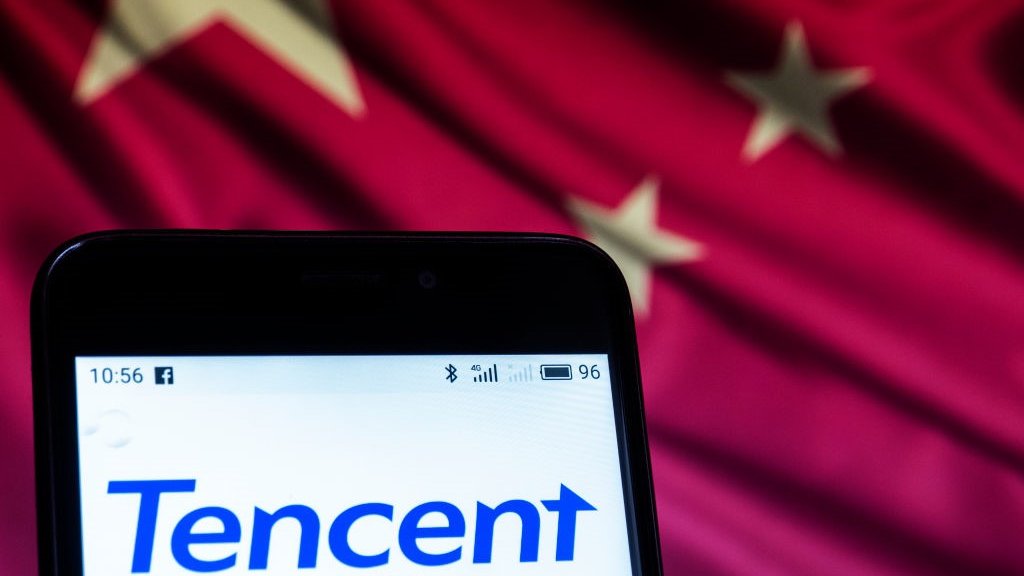 August pausing sales of its View doorbell over Wi-Fi problems