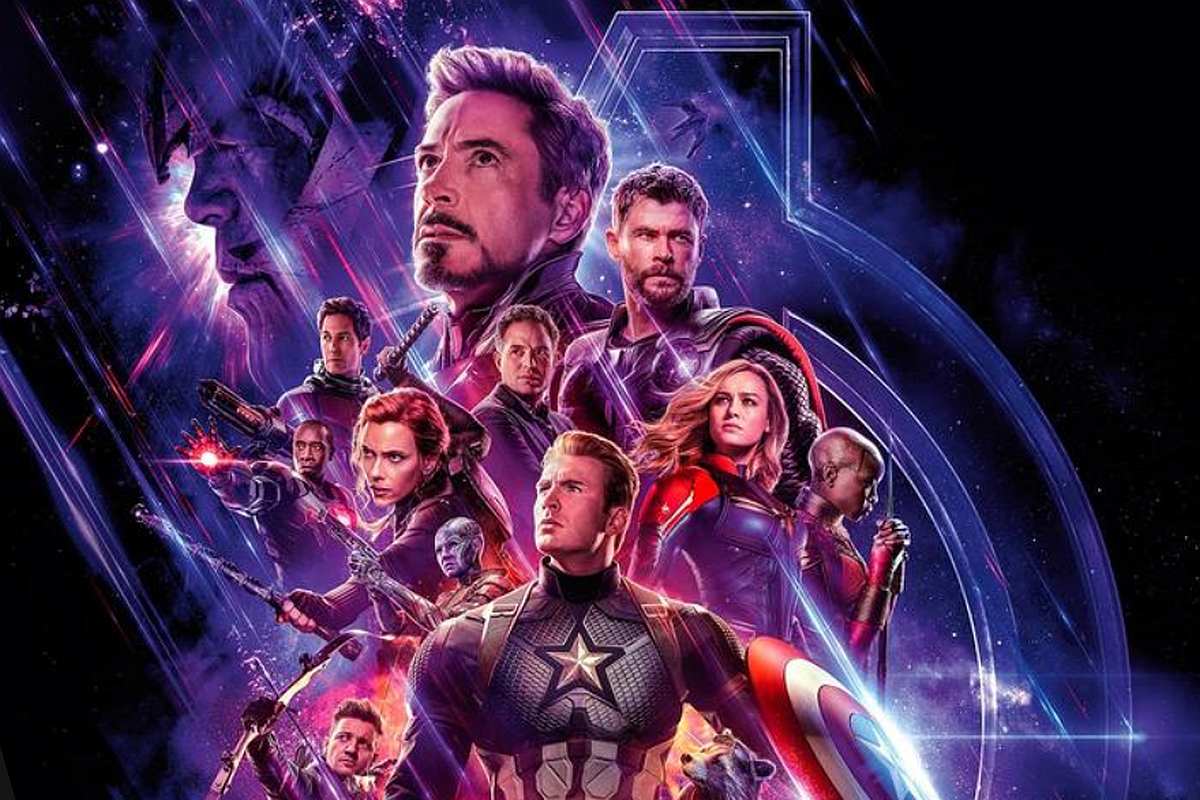 Demand for the 22nd film in the Marvel series has been so high that some cinemas are planning round the clock screenings, said Ashish Saksena, chief operating officer of BookMyShow, an online booking platform which announced the sales figures.

With a ticket sold every 18 seconds, cinemas across the usually Bollywood-mad country “are doing everything possible to match fans’ demand for the film,” Saksena said.

And with one day to go, the film could be on track to break the record set by the 2017 Indian film Baahubali 2, which notched up 3.3 million advance sales and went on to become the highest-grossing Indian movie, earning $156 million worldwide.

Avengers: Endgame opened in parts of Asia and Europe on Wednesday and releases in India, the United States and Canada on Friday.

The movie is releasing in multiple languages across India including English, Hindi, Tamil, and Telugu.

Trade pundits have said the three-hour epic could become the first billion-dollar opening weekend in history.

The first part of the saga, Avengers: Infinity War, was the previous record holder, with less than two million advanced tickets sold.

The previous 21 Marvel films have earned about $19 billion globally.

“Anticipation for Avengers is extremely high and it will record unprecedented numbers in India,” Akshaye Rathi, a Mumbai-based trade analyst told AFP.

“Craze for the movie is at par with Baahubali 2 and it will break records set by other Hollywood and Bollywood films by a long mile,” Rathi added. Caster Semenya and the Twisted Politics of Testosterone

Bluetooth Location Tracking Will Get More Accurate Thanks to New Direction...