There’s still time to take advantage of this absolutely vital Now TV offer that’s the best deal in town for watching Game of Thrones. We’re almost half way through the new season with episode three set to air in the small hours of Monday morning. Thankfully, this chance join Now TV for less is still here too.

Sign up via the link below and you could be watching any of the previous episodes (plus a huge haul of other TV box sets), just minutes from now. We don’t just mean episodes of this final season either as you can also watch every last second of the previous seven seasons.

If you’re really brave, you could even binge your way through the older seasons before getting stuck into the new ones. It’s tough out here avoiding spoilers, but some of us are trying it so we can hammer through season eight in one glorious weekend – this would explain the numerous office sightings of staff with fingers in their ears, shouting “La, La, La!” around the office whenever anyone even mentions the words, “Did you watch…”

Now TV 3-month Entertainment pass | £17.99
Now’s TV’s Entertainment pass offers Sky’s hottest TV content at a ridiculously low price and with no contract tying you down either. After the three months are up, the pass auto-renews at £7.99 a month, but you can cancel at any time if you don’t want to continue the service. With so many other shows to enjoy that you won’t find on Netflix or Amazon Prime though, you’ll probably stick around.
View Deal

This really is the best Now TV pass deal we’ve seen for quite some time and perfectly timed for Game of Thrones fans. You can watch live at the same time the show broadcasts in the US at 2am each Monday or watch it later on at a more sensible hour. Or both.

You’ll find the free Now TV app on a huge range of devices. Smart TVs are most convenient if they have the app available, but you’ll also find it on PlayStation and Xbox consoles, Chromecasts, Roku sticks and boxes, Apple TV, EETV, modern Youview boxes, mobiles, tablets or simply login with your PC or Mac.

If you want to check out the full range of services offered by Now TV, head on over to our Now TV deals and offers guide. And if you’ve been meaning to upgrade your TV, be sure to have a peak at our roundup of the best cheap TV deals.

And if you happen to be outside the UK but still desperate for your GoT fix, then you’ll need a VPN in order to get around pesky geo-blocking. Our favourite is ExpressVPN, thanks to its speed, security and simplicity to download and use.

So now all you need to figure out is whether your’re going to stay up and watch or catch it at a more reasonable hour! 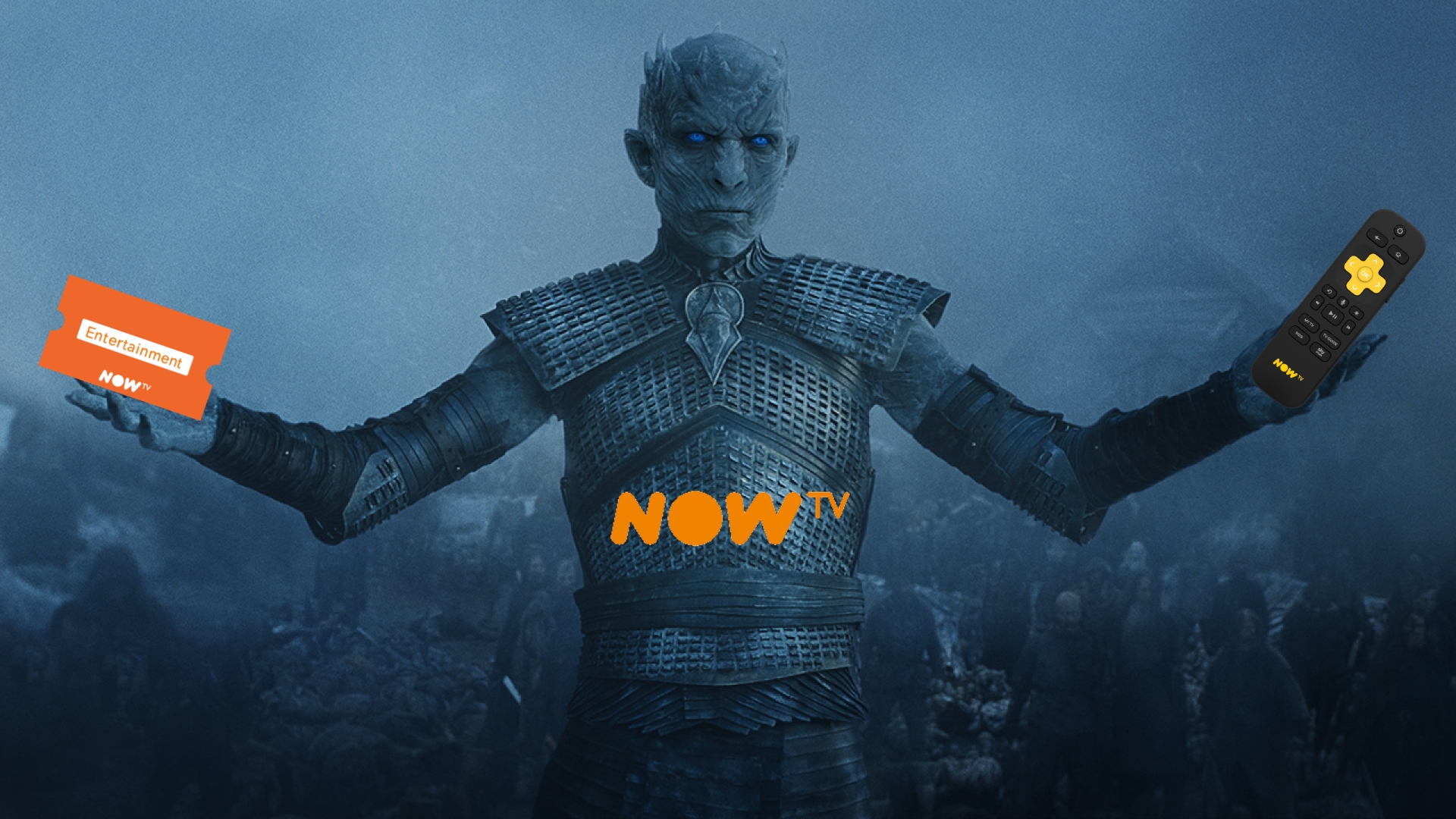 Apple AirPods (2019) vs Beats Powerbeats: the battle of Apple’s true...