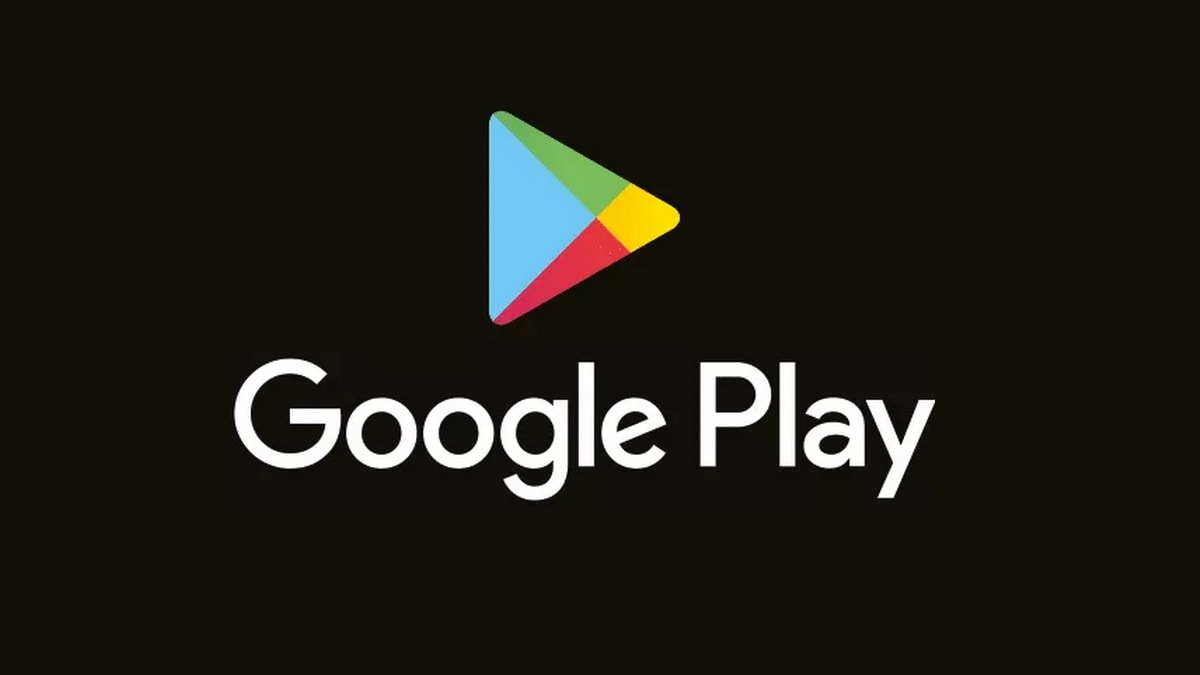 Suspecting malicious cyberattacks and data breach possibilities, Google is removing apps from a Chinese Android app developer – DO Global – which holds roughly 100 apps in the Play Store with over 600 million installs and is partly owned by Internet major Baidu. 46 apps from DO Global have already been removed from the Play Store and the company intends to ban DO Global overall with more app removals that would follow, BuzzFeed News reported on Friday.

“We actively investigate malicious behaviour, and when we find violations, we take action, including the removal of a developer’s ability to monetise their app with AdMob or publish on Play,” the report quoted a Google spokesperson as saying on Friday.

The search engine giant is further extending the ban to the Internet giant’s ad products appearing on Android as well.

BuzzFeed has earlier reported that six apps from DO Global were committing ad fraud and concealing their ownership deals.

The Chinese company claims to have more than 250 million monthly active users for its apps and the reach of nearly 800 million users through its ad platform on Android.

“Their removal from the Play Store marks one of the biggest bans, if not the biggest, Google has ever instituted against an app developer,” the report noted.

DO Global was a subsidiary of Baidu until it was spun out earlier in 2018. Baidu retains a 34 per cent stake in the company.

Written with inputs from IANS 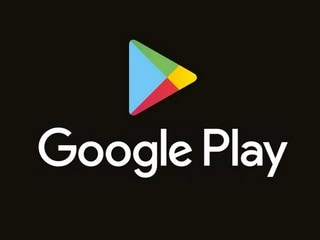 Best WordPress themes for blogs in 2019